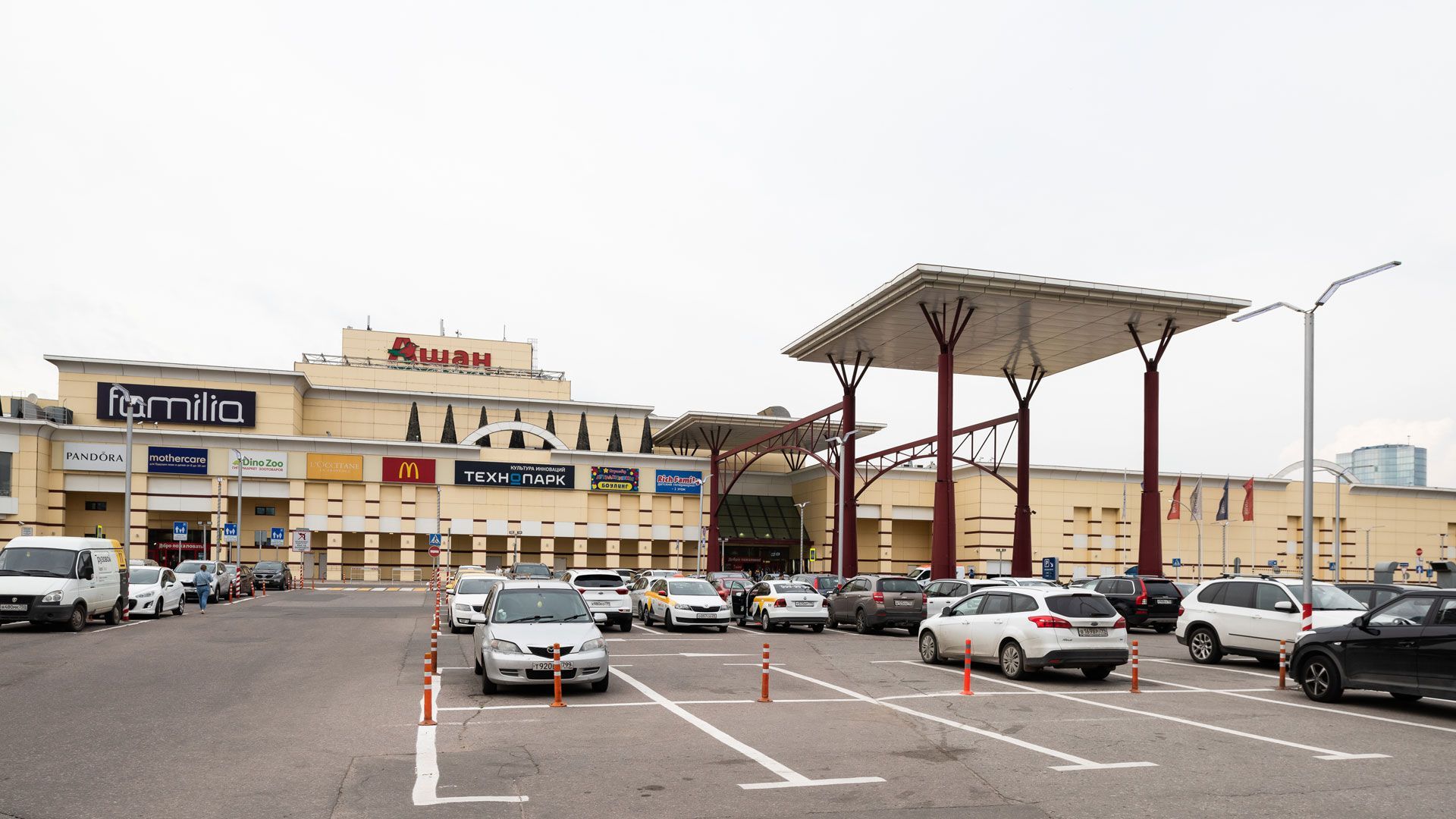 Kapitoliy Leningradsky is conveniently situated on the crossing of MKAD Ring Road and Leningradskoe Shosse, and can be easily accessed from both of these major city arteries. Shuttle buses providing a free transportation between Rechnoy Vokzal Metro Station and the Shopping Center. Due to its location Shopping Center is widely popular among residents in the nearby districts and territories, whereas the biggest Moscow’s IMAX screen attracts moviegoers from all over the city.

In 2012 Kapitoliy Leningradsky was extensively refurbished and during the process the interior design and tenant mix were completely renewed.